For the third consecutive year, the Leonidio Climbing Festival was organized by the Municipality of South Kynouria under the auspices of the Prefecture of Peloponnese, Peloponnisos S.A. and Mythical Peloponnese. Petzl was the event’s main sponsor, with the valuable support of Buff.

We are especially grateful for the contribution of wonderful people to the development of climbing in Leonidio. Furthermore, we would like to thank the festival’s special guests and outstanding climbers Angy Eiter, Klemen Bečan, and Said Belhaj. As always, Vertical Life supported some of the event’s highlights, like the Open Climbing Marathon and everybody’s favorite Zlagboard Contest. The schedule of events was enriched by multiple other activities, such as yoga, climbing lessons for beginners and especially for kids, movie screenings, presentations, generous prizes, and the famous Saturday night live party courtesy of the band Omikron. A special sensation caused the Dodecachordo Duo with the soloists Notis Georgiou and Susan Marku in their “Mare Nostrum Orient-Occident Music Dialogues” program. Festival events took place at the indoor and outdoor spaces of the beautiful Fabbrica of Culture. Once again, all events were photographed and filmed by climbing media professionals.

Everybody has vowed to continue working with the same zeal and enthusiasm to establish Leonidio as one of the best-organized and safest climbing venues in the world!
Very warm thanks go to all the contributors, volunteers, sponsors, and supporters of the festival. The contribution of everybody was absolutely essential, raising the bar even higher for subsequent events.

THE ORGANIZING COMMITTEE OF THE LEONIDIO CLIMBING FESTIVAL 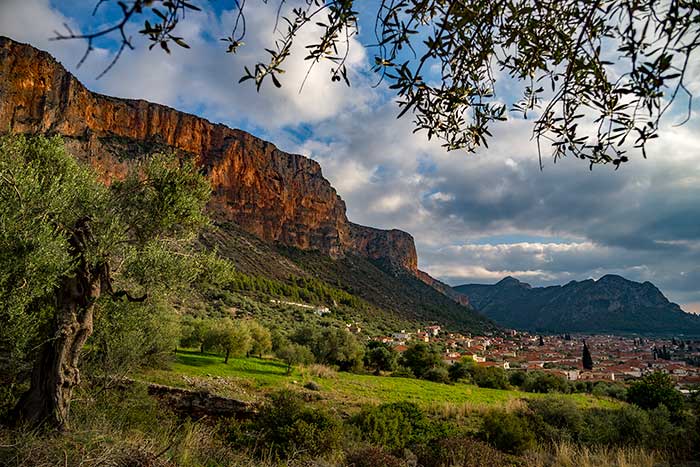 GRAND PRIZES
- A four day, all expenses paid trip to Leonidio for two people, including airfare, accommodation and one daily meal, offered by the Festival Organizers 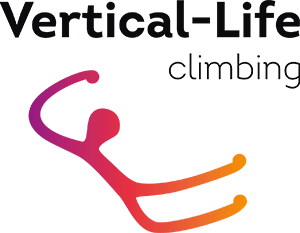 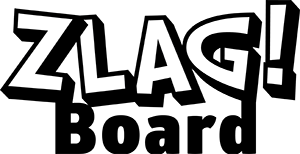 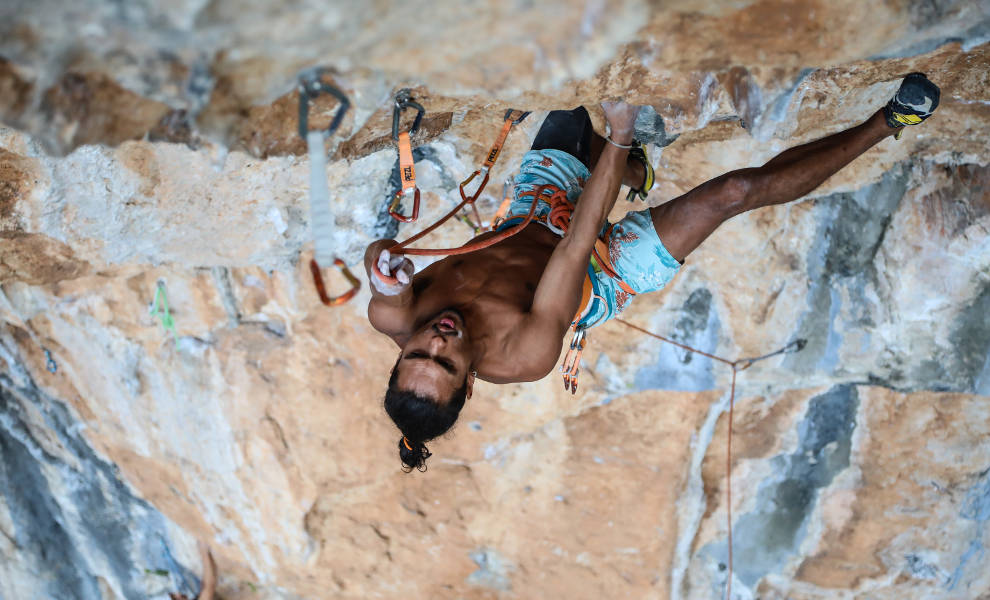 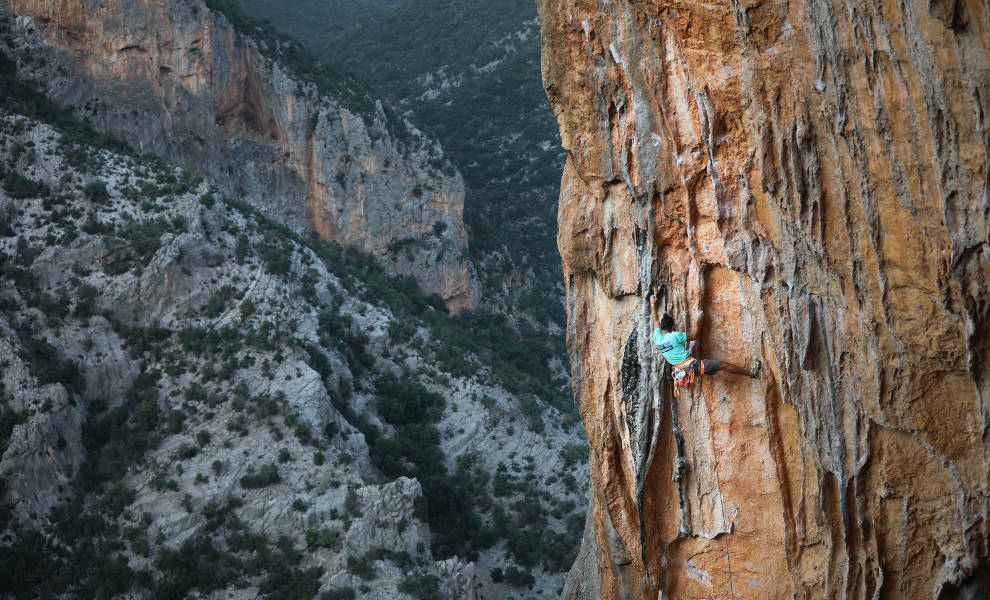 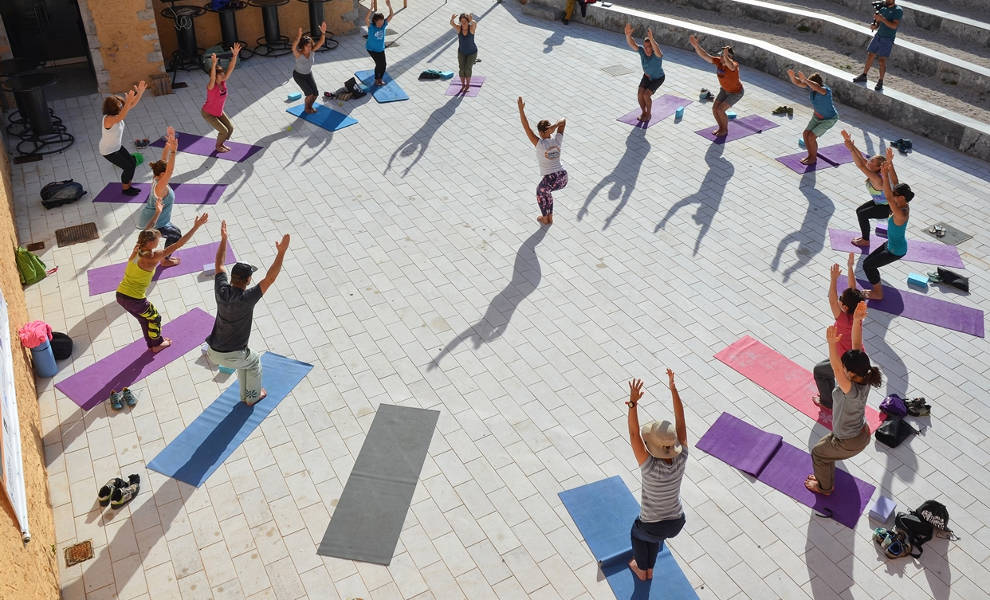 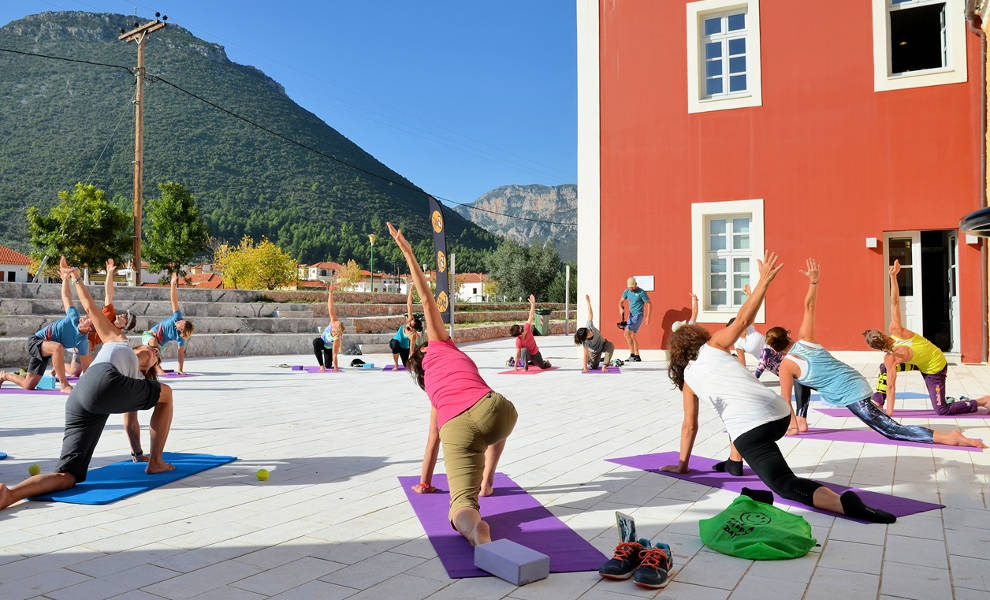 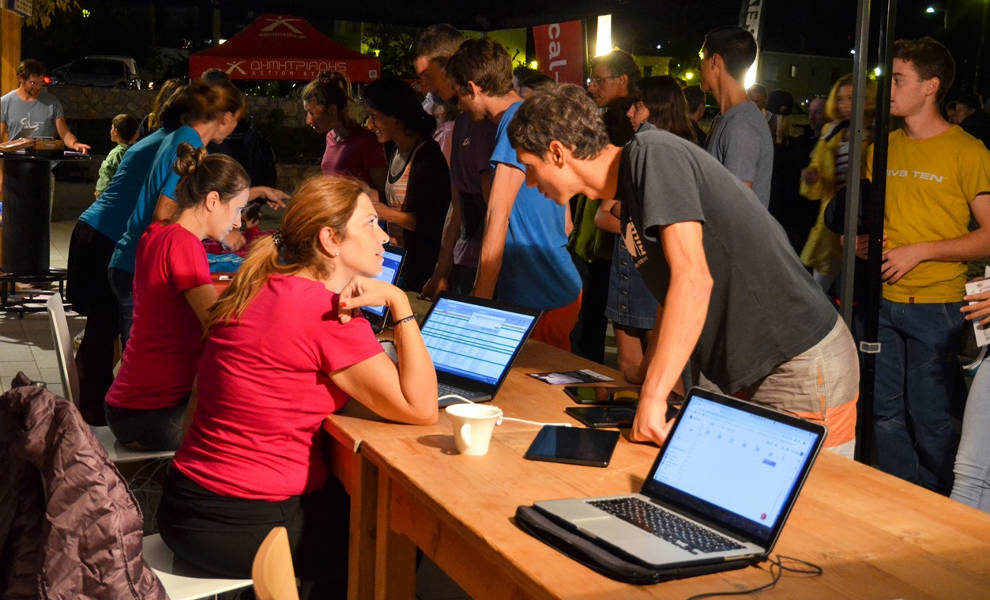 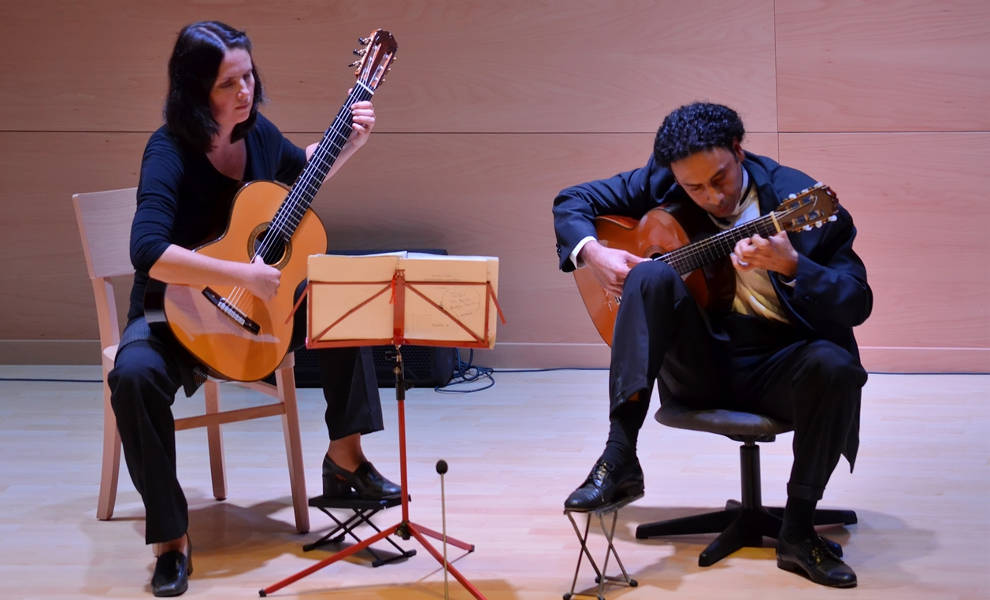 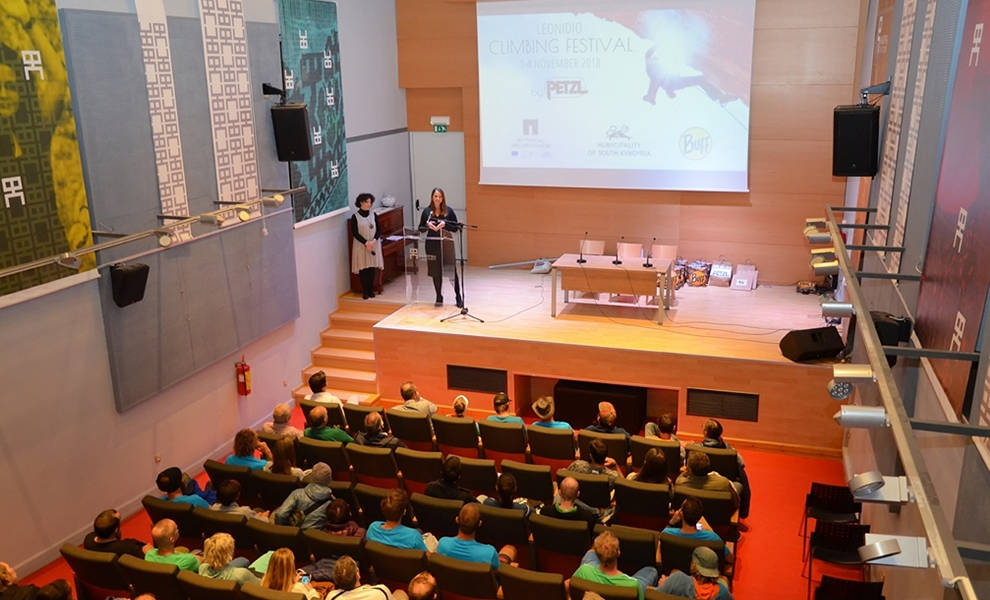 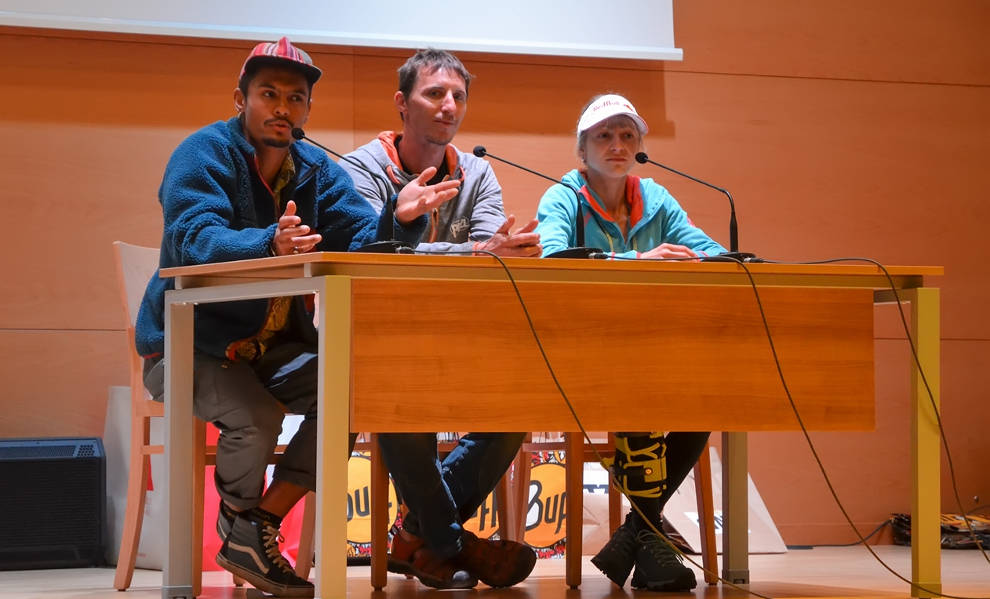 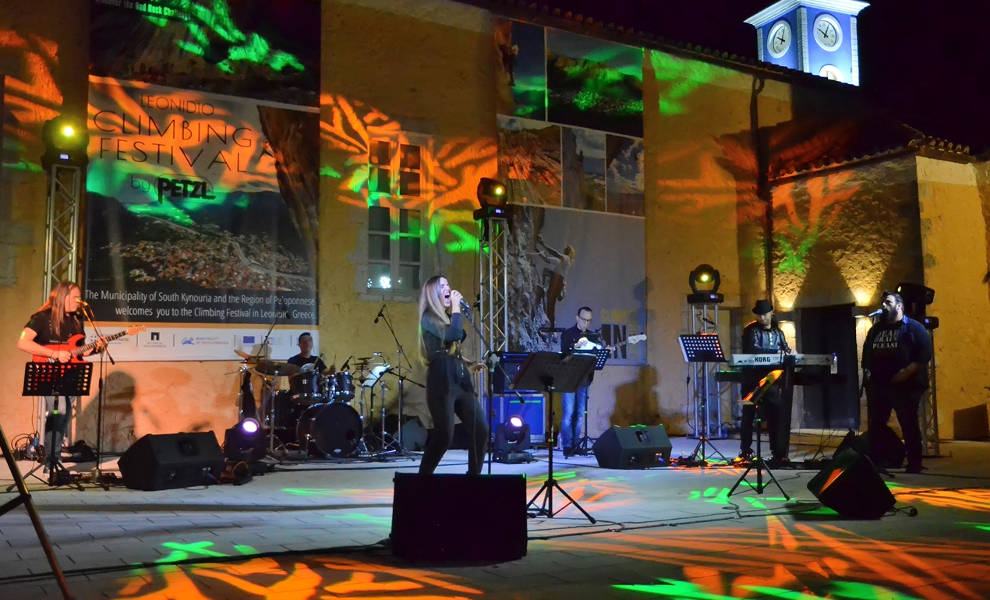 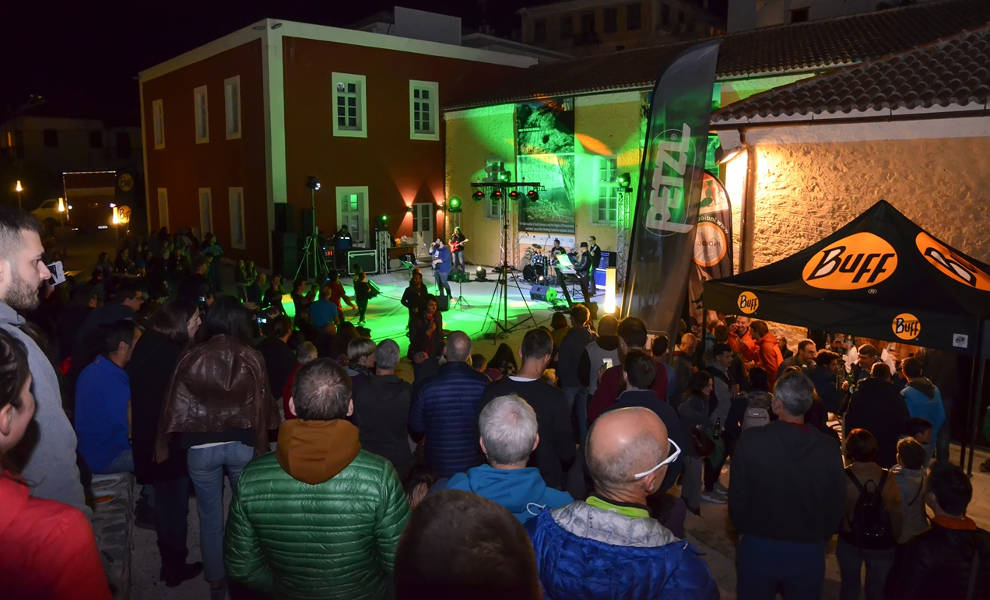 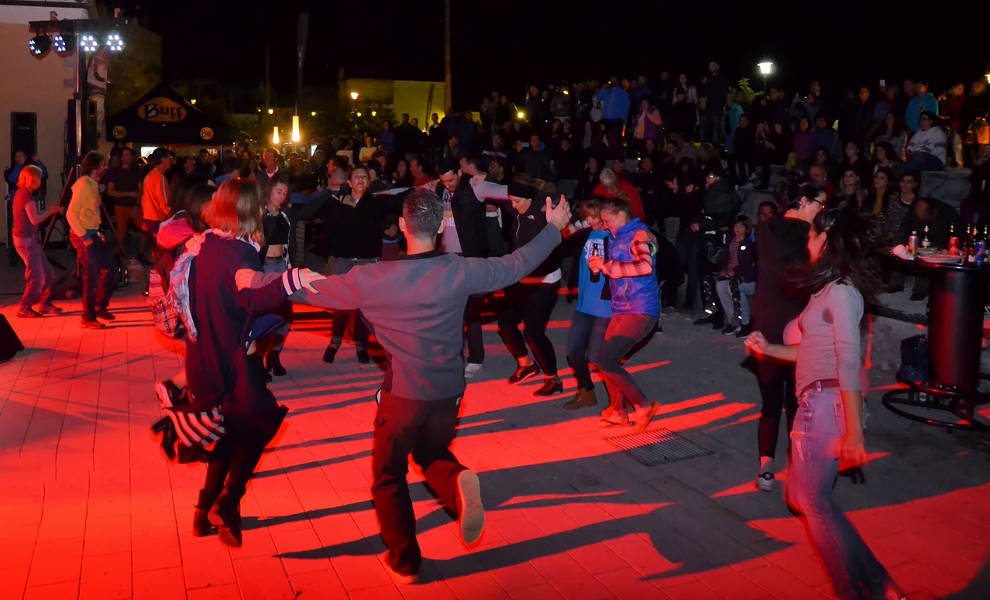